The Hydrogen Region 2.0 project started in the Flanders-Netherlands region as of 2016. This project involves, among other things, the development and demonstration of the first large truck on hydrogen in Europe. The hydrogen truck will be built by the Dutch company VDL, based on the company’s battery e-truck experience. At the moment, VDL is building the prototype and demonstrations are expected to take place as off 2019. 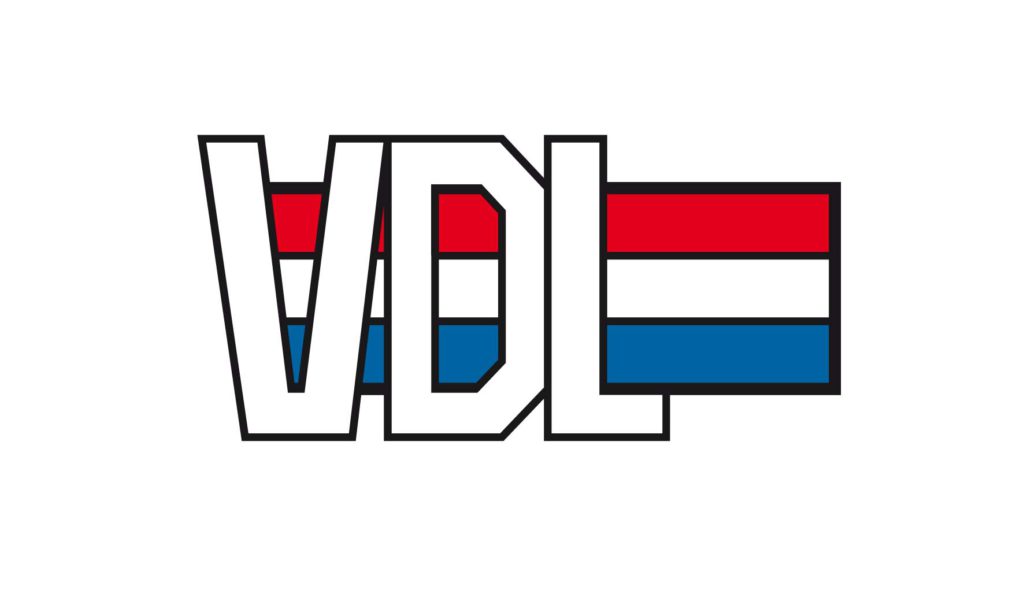 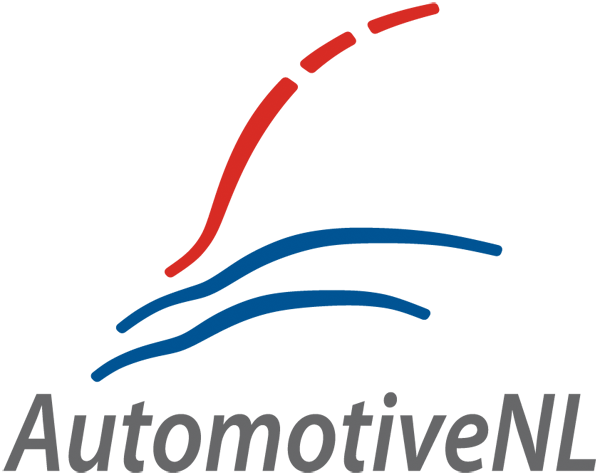 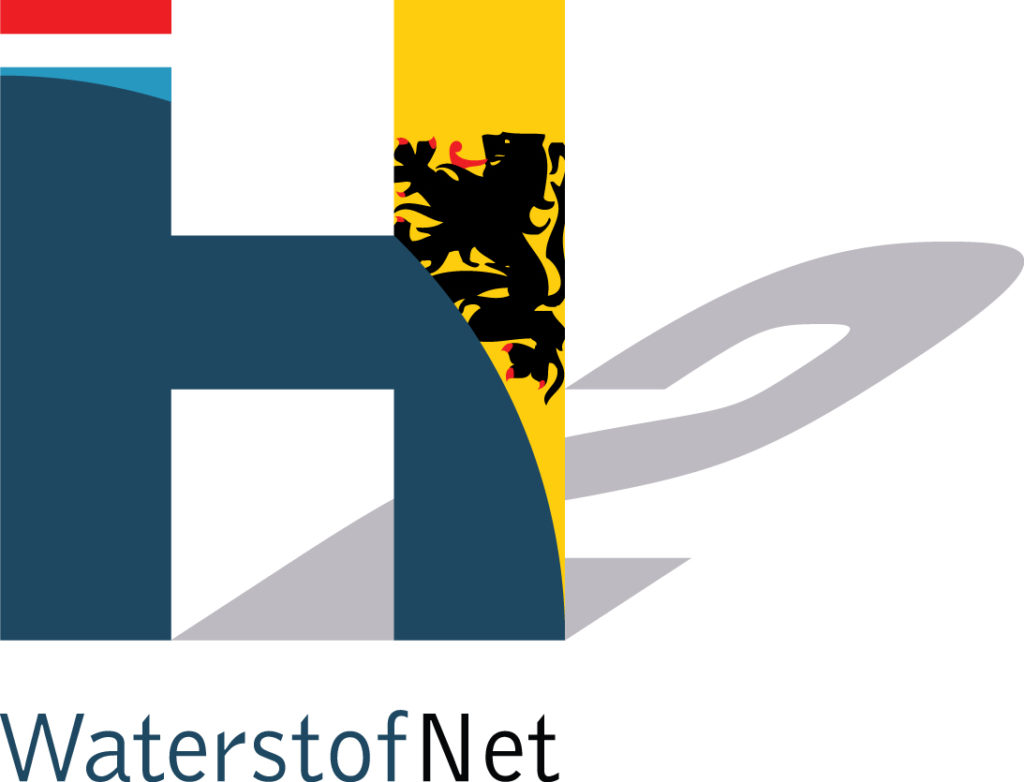 The vehicle with the hydrogen range extender has the added benefit of being able to drive longer distances. The batteries are recharged during driving using electricity generated by the hydrogen fuel cell. This combination allows for a larger action radius. With the development of both electric vehicles, VDL is anticipating the demand based on emission-free driving regulations: from 2025 onwards only zero-emissions city buses will be allowed in the Netherlands. In the future this is expected to apply to trucks too.

The vehicles will be extensively tested and driven, after which they will be produced in small series. In a later stage VDL will examine possibilities for other electric vehicles, including an 18 ton rigid truck and other electric commercial vehicles such as waste collection trucks and container trucks.

The Hydrogen Region 2.0 project is funded by the European Union’s Interreg Flanders-Netherlands program. 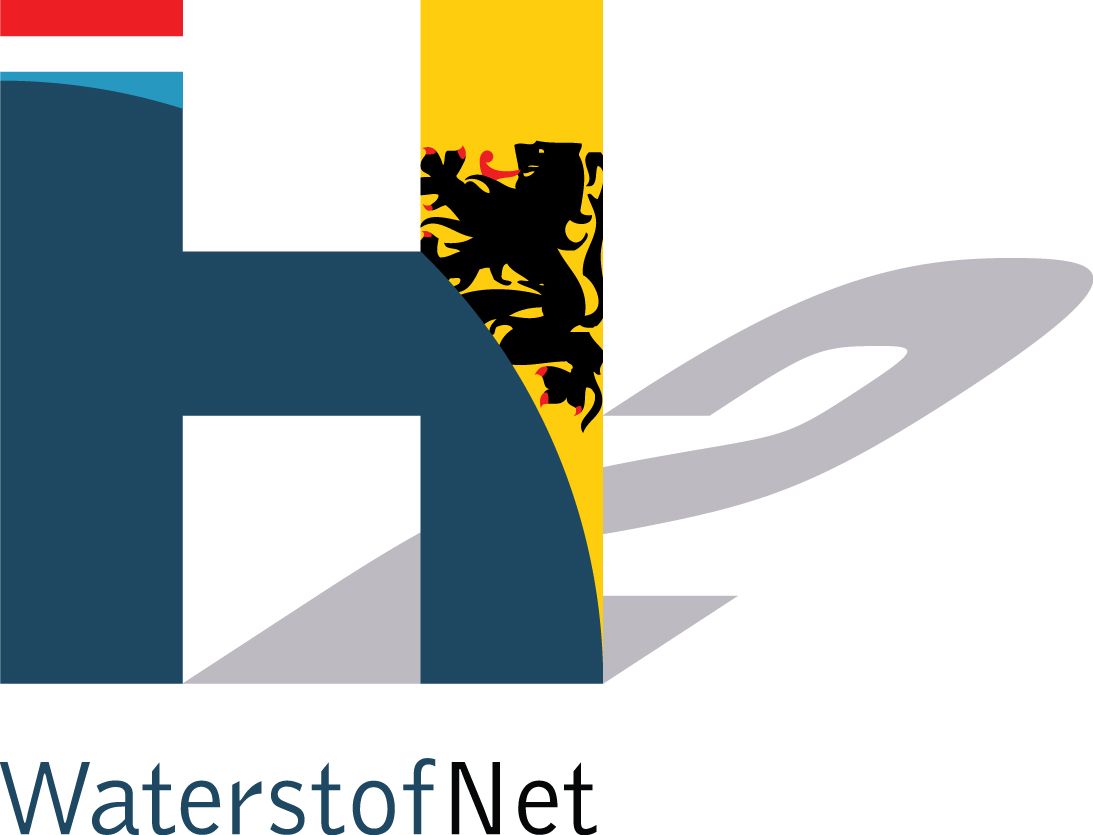 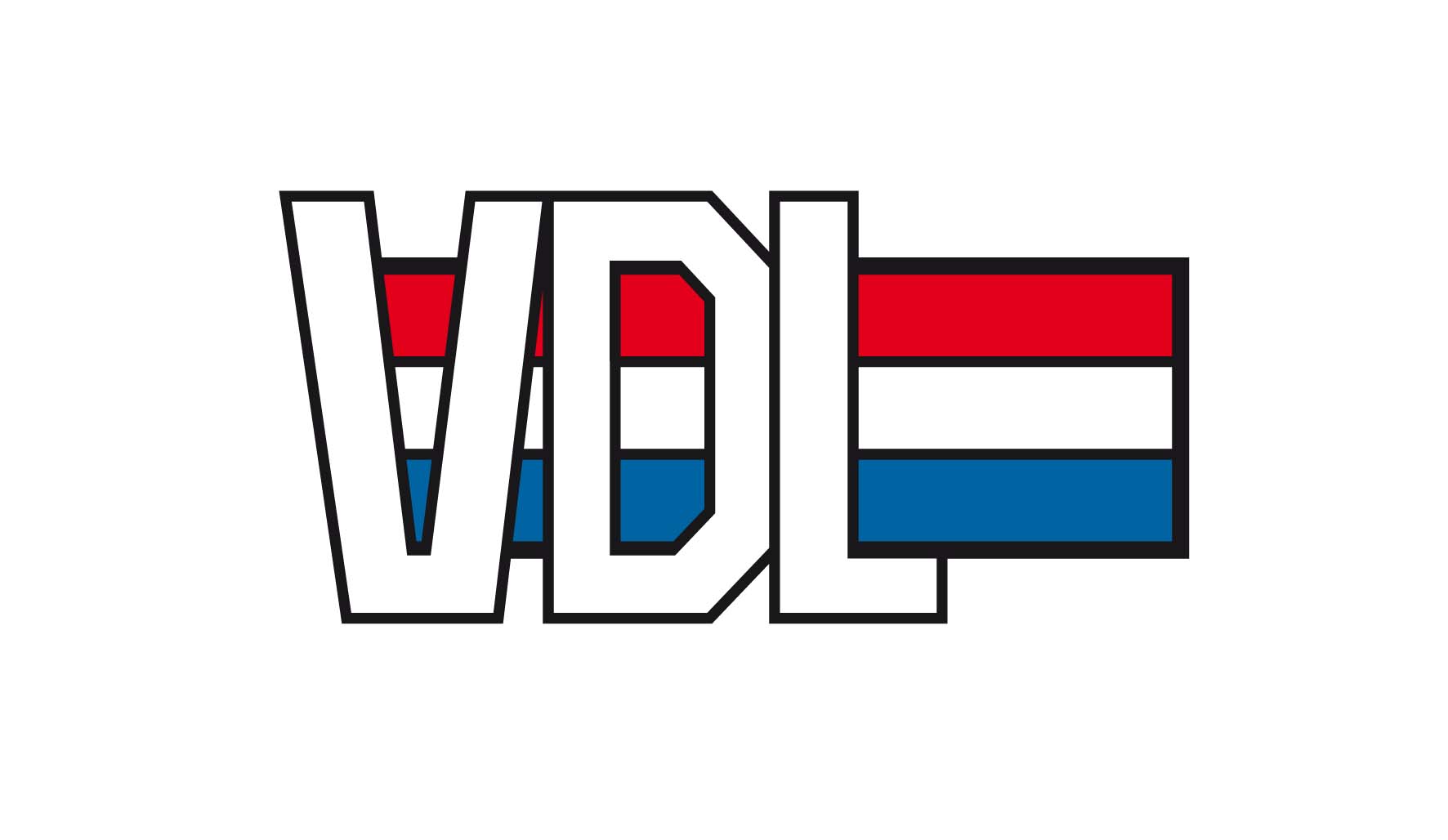