Hyundai is starting out with 50 H2 Xcient trucks but plans to put 1,600 on Swiss roads by 2025 and is looking to launch similar projects in at least two more European countries this year, out of Austria, Germany, the Netherlands or Norway. 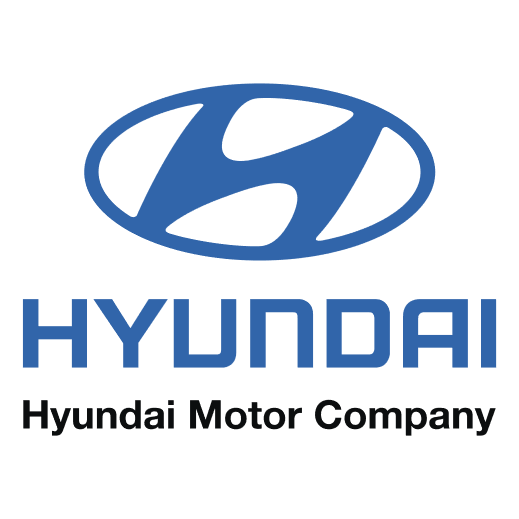 Hyundai’s  hydrogen-powered 18-tonne trucks are set to hit the roads in Switzerland in early 2020 as the South Korean automaker looks to establish a case for its zero-emissions technology in a low carbon world.

Invented nearly two centuries ago, hydrogen fuel cells first lost out to combustion engines and now trail electric batteries in the push for greener transport because they are expensive, hydrogen is hard to store, and most of it is extracted from natural gas in a process that produces carbon emissions.

But when it comes to trucks, Hyundai and its partners argue that electric batteries won’t always do the job because the bigger the payload, the bigger – and heavier – the battery, and that’s a problem for crawling up Swiss mountains.

And with more than half of Switzerland’s energy coming from hydropower, the country has the potential to extract “green” hydrogen from water with electrolysis, an energy-intensive but carbon-free process if powered by renewable electricity.

While hydrogen has long been vaunted as a potential alternative to fossil fuels, expectations that fuel cells will have a role to play as the world decarbonises has helped push hydrogen-linked stocks to their highest in over a decade.

For now, Hyundai is relying on government tax breaks for fuel cell trucks and its own subsidizes to help make them economically viable for its partners: the end users, filling stations and green hydrogen suppliers.

Hyundai’s H2 Xcient trucks have a 190 kilowatt fuel cell and seven high-pressure tanks holding nearly 35 kg of hydrogen, giving them a range of more than 400 km – far further than heavy goods vehicles powered by electric batteries on the market now.

Hyundai declined to say how much its subsidies will amount to. Globally, the company is betting heavily on hydrogen with plans to spend $6.7 billion on hydrogen technology by 2030 and to increase its annual capacity for fuel cells to 700,000.

It is starting out with 50 H2 Xcient trucks but plans to put 1,600 on Swiss roads by 2025 and is looking to launch similar projects in at least two more European countries this year, out of Austria, Germany, the Netherlands or Norway.