As of May 2016 Nikola Motor Company introduced its hydrogen-powered, class 8, electric semi-truck: the Nikola One (sleeper cab). It is capable of pulling a total gross weight of 80,000 pounds and can go up to 1200 miles on a full-range charge. The company is currently involved in the creation a hydrogen network with 16 refuelling stations in the States and Canada. Production is scheduled to start in a new facility by 2020. 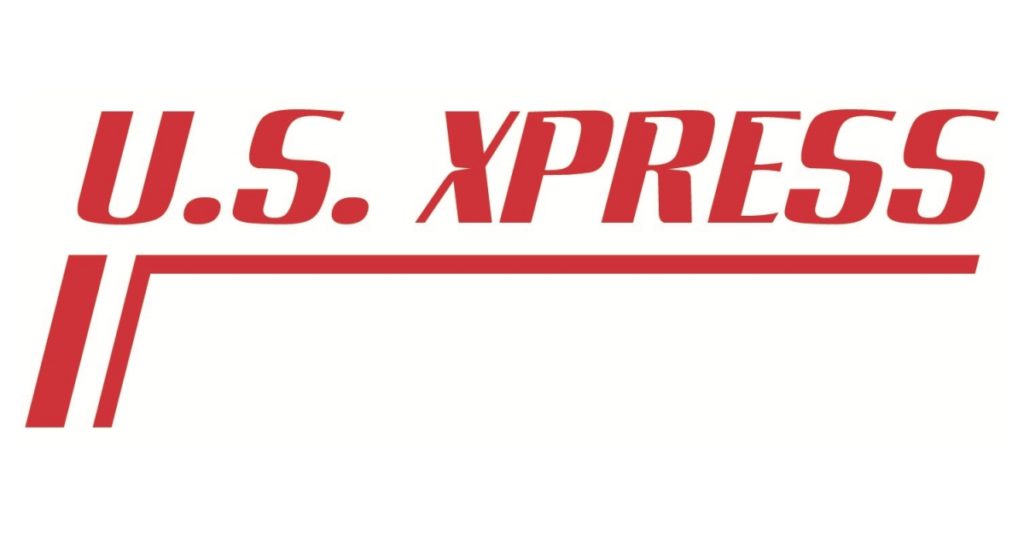 It can hit 60 mph from a stop in 30 seconds and is also capable of to climbing a six percent grade at maximum weight at 65 mph. Benefits of removing the diesel engine include a drastic reduction in greenhouse gas emissions, a larger and more aerodynamic cab and a significantly quieter and more comfortable ride. The semi is a fully automated vehicle with nearly 30% more cabin space for optimal comfort. There’s a full smart computer within every truck to give the driver full real-time data, a 21-inch monitor, wifi-4G connectivity,…

U.S. Xpress will be involved in real-world testing of the trucks. The Nikola hydrogen electric semi-trucks will begin testing with fleets in 2019 and begin full production in 2021 in Buckeye, Arizona. Nikola has already received a large amount in pre-order reservations (it offers a 72-month/one million-mile lease program that includes unlimited hydrogen). The One was quickly followed up by a smaller model appropriately named Two.